3 steps to navigating the challenge of hotel rate parity: part 2 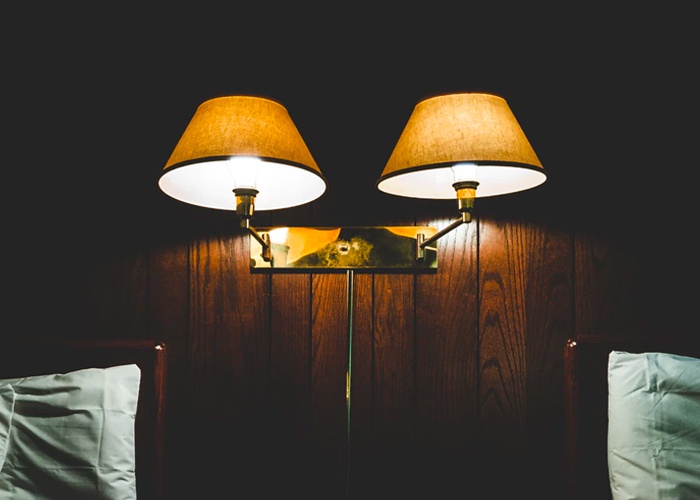 As a distribution manager, does rate parity fall into your “very hard to deal with” basket? If it does, you’re not alone.

The issue has been compounded by mixed messages in legislation around the world. For example:

But dealing with parity remains a vital prerequisite to successful online distribution in a distribution landscape that’s constantly changing.

In this post - the second of a short series tying in with our new eBook, Hotel rate parity: understanding and meeting challenges - we discuss how you can navigate the challenge of rate parity in today’s dynamic online distribution landscape.

Step #1 - Understand and optimise your OTA and wholesaler relationships

It may seem obvious but we should emphasise that online distribution via online travel agents (OTAs) is a necessity for today’s hoteliers.

So it’s not a question of whether you should work with OTAs, but how. When dealing directly with contracted OTAs, there are two standard models available to hotels:

Agency model. In the traditional agency model - still used by the likes of Booking.com - an OTA allows a guest to book through their site, and passes the details to the hotel. On checking out, the guest’s payment goes directly to the hotel, after which the hotel pays the OTA commission.

Merchant model (see right). Used by Expedia and Agoda, with this model the hotel bills the OTA at the discounted rate, with the expectation (but no guarantee) that the OTA will mark it back up to BAR. The guest pays the OTA when they book the room, with the OTA later paying the hotel at a later date. Note that if the price is brought back up to BAR, the user sees the same price as with the agency model.

You should also consider:

Non-contracted OTAs. With no contractual obligations to hotels, their relationship is with a wholesaler, who provides them inventory directly with an opportunity to sell rooms at prices marked up at the non-contracted OTA’s sole discretion. This means they’re often lower than Brand.com prices for the same room.

While the relationship with contracted OTAs is easier to control, commissions can be very high (as high as 25% in some cases), which is why distribution and revenue managers are increasingly working to convert OTA booking into a direct booking in the future.

Inderpreet Banga, a senior director of e-distribution and wholesale strategy at Wyndham Hotels & Resorts, says: “Ultimately, hotels want any third-party partner to be converted to a direct booking by converting the customer to the hotel’s rewards programme.”

Hoteliers should also be continually renegotiating the terms of agreement and connectivity with partners to lower commissions paid. Wyndham, for example, wants to ensure that the group’s 9,000 properties “continue to pay a very competitive rate in the industry and against our key competitors”.

This is because direct sales deliver the highest gross profit. (We discuss this in our white paper, Shifting your budget to direct - not a fad.) 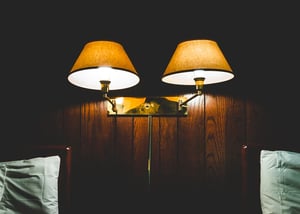 In attempting to strike the best balance between OTA bookings and profit, you may face opposition from your OTA partners - especially the giants.

Most disputes go under the radar and are resolved in private - though how amicably remains a secret between the parties involved. Others come into the public glare.

In 2017, we saw AccorHotels (products include Ibis, Novotel, and Pullman) and Hyatt going head to head with Expedia. Hyatt, in particular, made headlines when it threatened to stop working with Expedia altogether, although they later backtracked on this threat.

But this is far from new:

More recently, Booking.com was banned in Turkey by an Istanbul court. While there might have been wider political issues at stake, it’s symptomatic of the wider tensions between players in this distribution mix.

Traditionally, the only way to monitor disparity between Brand.com and OTA rates would be to manually check your own channel against individual OTAs. Clearly this is hugely time-consuming and gives a view only on one isolated room type and date at a time. 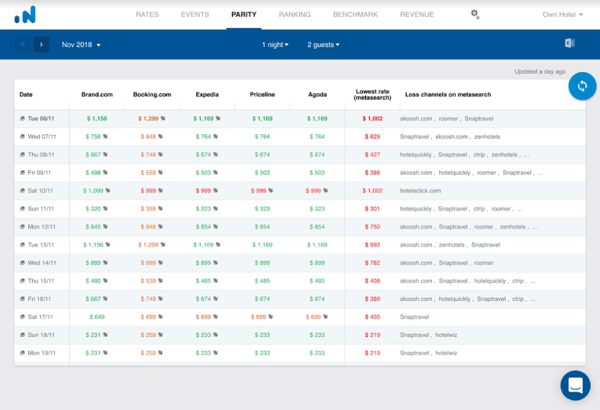 Technology has advanced to the point that hoteliers can use tools like Parity Insight to take a broader view across multiple channels and dates, showing how the prices of various room types on your hotel’s site compare with those on a range of OTAs.

Are your prices advertised lower than, equal to or higher than the OTAs? In other words, do your rooms win, meet or lose? (We have started to quantify this with a series of parity reports, the most recent being for Europe in the second quarter of 2018.)

Once you have identified that there is rate disparity, it’s important to act - and fast.

For a wider discussion of the issue or parity, including some of the steps you need to take, download our eBook.