Amoma’s collapse: who loses out most? 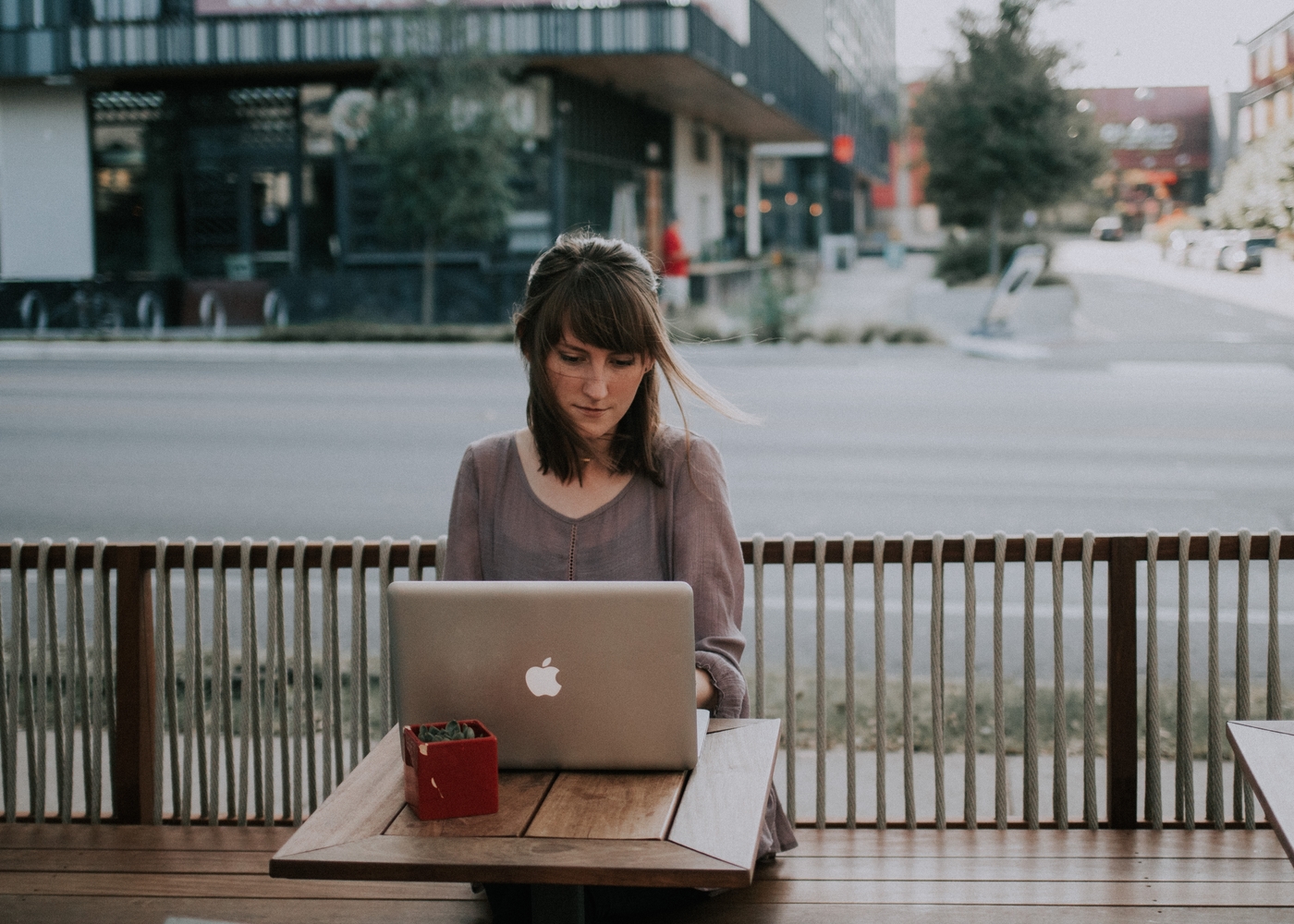 September’s news was awash with stories highlighting the tensions between hotels, online travel agencies (OTAs) and wholesalers, all of them impacting on the ongoing issue of hotel rate parity.

From the abrupt closure of Amoma, whose practices earned it a reputation among hoteliers as one of the non-contracted OTAs most likely to undercut their rates, through Marriott announcing an exclusive arrangement with Expedia to manage its wholesaler interactions, to Hotelbeds publicising a hardening of its “three strikes” policy.

And this is before we look at Thomas Cook, the publicly listed tour operator and airline with roots going back 180 years, whose collapse last week is likely to have been hastened by increased competition in booking the search and booking landscape.

There aren’t many winners. But who exactly loses and how?

Transactions Amoma dealt with were measured in the hundreds of millions; what will happen to the hefty sums of money still lying in their coffers? 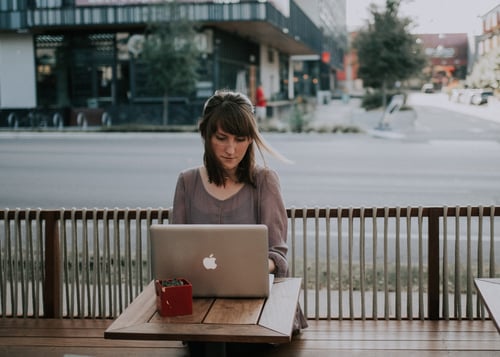 Sadly, consumers are likely to suffer the highest collective losses, with wholesalers cancelling bookings to limit their own losses.

How does this work? It’s a question of where funds are places during the lifecycle of a transaction.

Let’s consider the typical steps in a non-contracted OTA transaction:

1. A guest books on the OTA, with the OTA transacting on the guest’s card and taking funds.

3. The reservation passes from the OTA to the wholesaler.

4. The wholesaler sends a reservation with the guest’s name to the hotel.

5. The hotel either charges the wholesaler’s single-use credit card (that was provided at the time of booking) at time of departure, or they invoice the wholesaler post-departure. In the case of no-shows, the hotel would also charge a percentage of the stay (100% if non-refundable). Either way, the hotel will always charge the wholesaler for the reservation.

6. The wholesalers bills the OTA.

If Amoma don’t complete step 6 but the guest still stays, the wholesaler would still be billed for the stay, taking the hit. 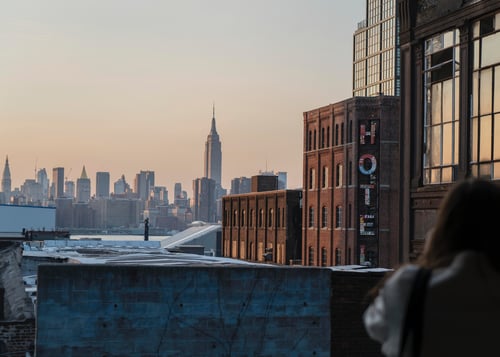 Hoteliers will take a hit on their opportunity costs through late cancellations that can’t easily be sold to other guests.

That’s a short-term, one-off problem in the case of Amoma.

But with no sign of non-contracted OTA undercutting going into decline, and speculation that the people and tech behind Amoma might spring up under a new brand, wholesaler and OTA monitoring remains a risk.

This must go some way towards explaining Marriott’s decision to work with Expedia and Hotelbeds’ acknowledgement of a problem that they have pledged to deal with.

And let’s not forget the former employees of Amoma and Thomas Cook, whose jobs are no more.

Hotel distribution. It’s a complicated game. As a hotelier, make sure you’re on top of it with the right systems for monitoring and taking action on parity. And look out for tomorrow's follow-up piece on this topic.