Hotel technology outtakes from 2017 heading into 2018 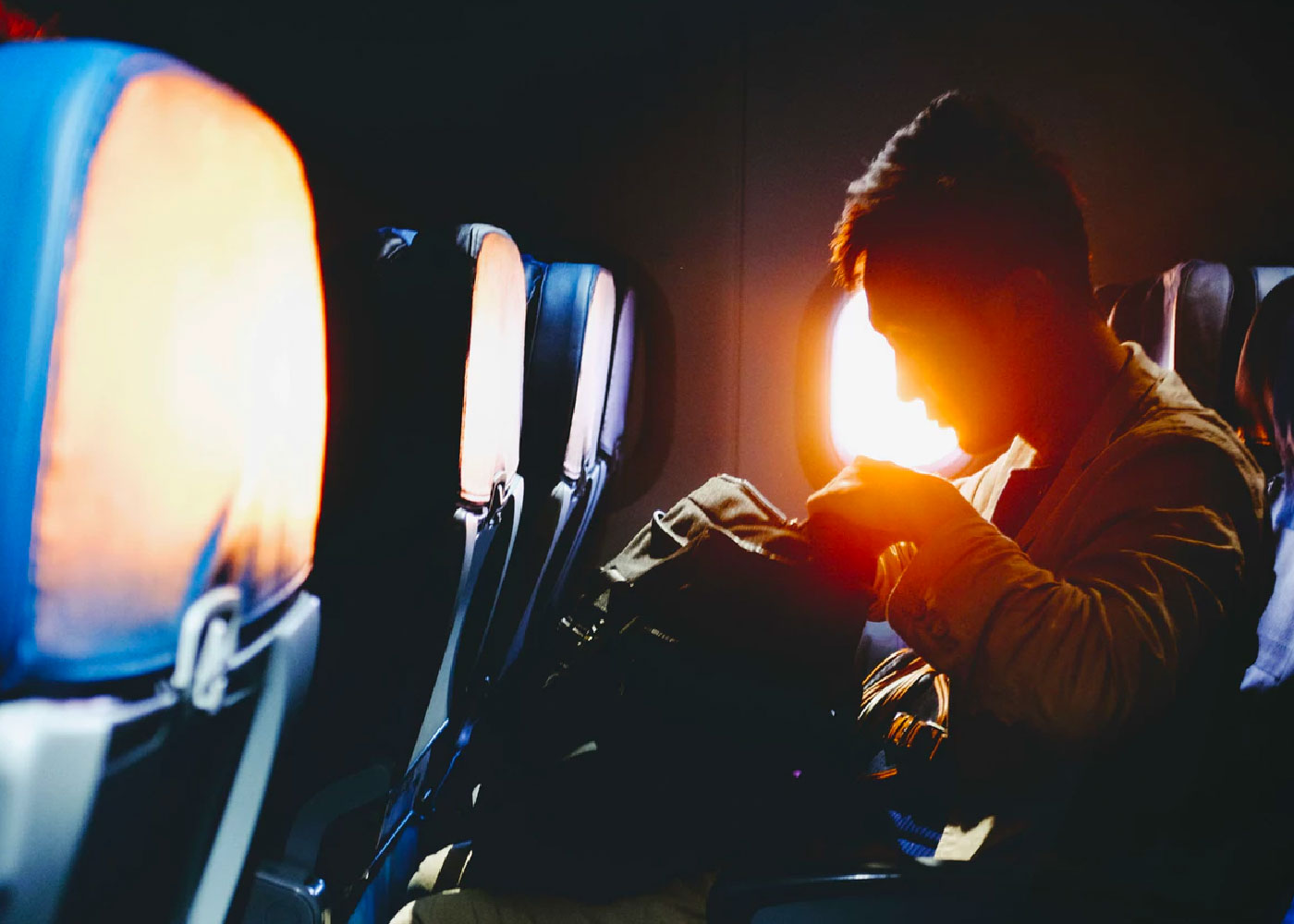 OTA Insight was a panelist in a recent HSMAI roundtable on the state of the hospitality industry. We capture below salient points of what we presented as challenges and opportunities in hospitality technology as we enter 2018.

Data should solve a problem, not create one.

It is easy to create massive amounts of data these days. The sheer volume of it poses a problem for you when you try to use it. Big Data by itself is not the solution. You need actionable data.

First, all the relevant data needs to be captured. Then, you should employ a sophisticated data visualisation tool that presents this data for simplified decision-making.

Take the case of Caesars in Las Vegas. They collected gambling data and identified the high-rollers. It was then easy to pamper them with meals, room upgrades, limo rides, tickets to shows and so on. Caesars even flew in a special member at a cost of $12,500 per month—he spent over $200 Million in a single year! So valuable was their loyalty club data collected over 17 years, it became their crown jewel asset—pegged at $1 Billion—during their bankruptcy proceedings a few years later.

Take a different example. About 5 years ago, Red Roof Inn ran an experiment that demonstrates the power of data. They collected information about weather and flight cancellations, which is publicly available. They matched this data with airports where they had a presence. Finally, they targeted smartphones of travellers near those airports to promote their hotels. They saw a 10% lift in business where this strategy was deployed.

We see increased need for clear and actionable data in 2018. And increased industry-wide emphasis in tools to generate it. Tools like OTA Insight which source big data and make sense of it are becoming indispensable in the hospitality industry.

Hoteliers vs OTAs vs Metasearch - the tussle for competitive pricing advantage

We’re expecting the competition between channels to increase even further.

Your guests will have the same room whether they book their stay on your own website, an OTA website or via a metasearch site. The room might be the same, but it could be sold at a drastically different rate.

Online travel agents do a great job of selling your rooms. They have the biggest portfolio of rooms for sale and their member-only plans are hugely successful, Booking.com’s genius rates are a perfect example.

Metasearch sites such as Kayak, Tripadvisor and Trivago have started to display some of these gated member-only rates. They also display wholesaler aggregate sites which often sell at specific times to avoid rate shopping tools. (Rate Insight live shops for parity issues, which means we’ve been able to alert hotels selling rooms with $100 losses. That’s essentially the monthly cost of our tool.)

Hotels’ parity agreements with OTAs are less strict in more and more countries, opening the door for hoteliers for finding competitive advantage in book-direct schemes.

In 2018, we’re expecting hoteliers to consider how they can retain—or win back—the competitive rate advantage and drive bookings via the right channels. Monitoring your rate parity in real-time remains key, making sure your rooms are sold at the right price.

Blockchain, the way of the future

Bitcoin has been in everyone’s inbox, it is a hot topic. So is blockchain, the underlying technology for Bitcoin. Blockchain is already making inroads in many aspects of our life. Although there is a blockchain future for the hospitality industry, pick-up remains minimal so far.

It is important to be aware of developments, however. Here’s a quick recap:

To explore how you can maximise your revenue, request a personalised trial today.