Metasearch blues: how meta and wholesale contribute to disparity: part 1 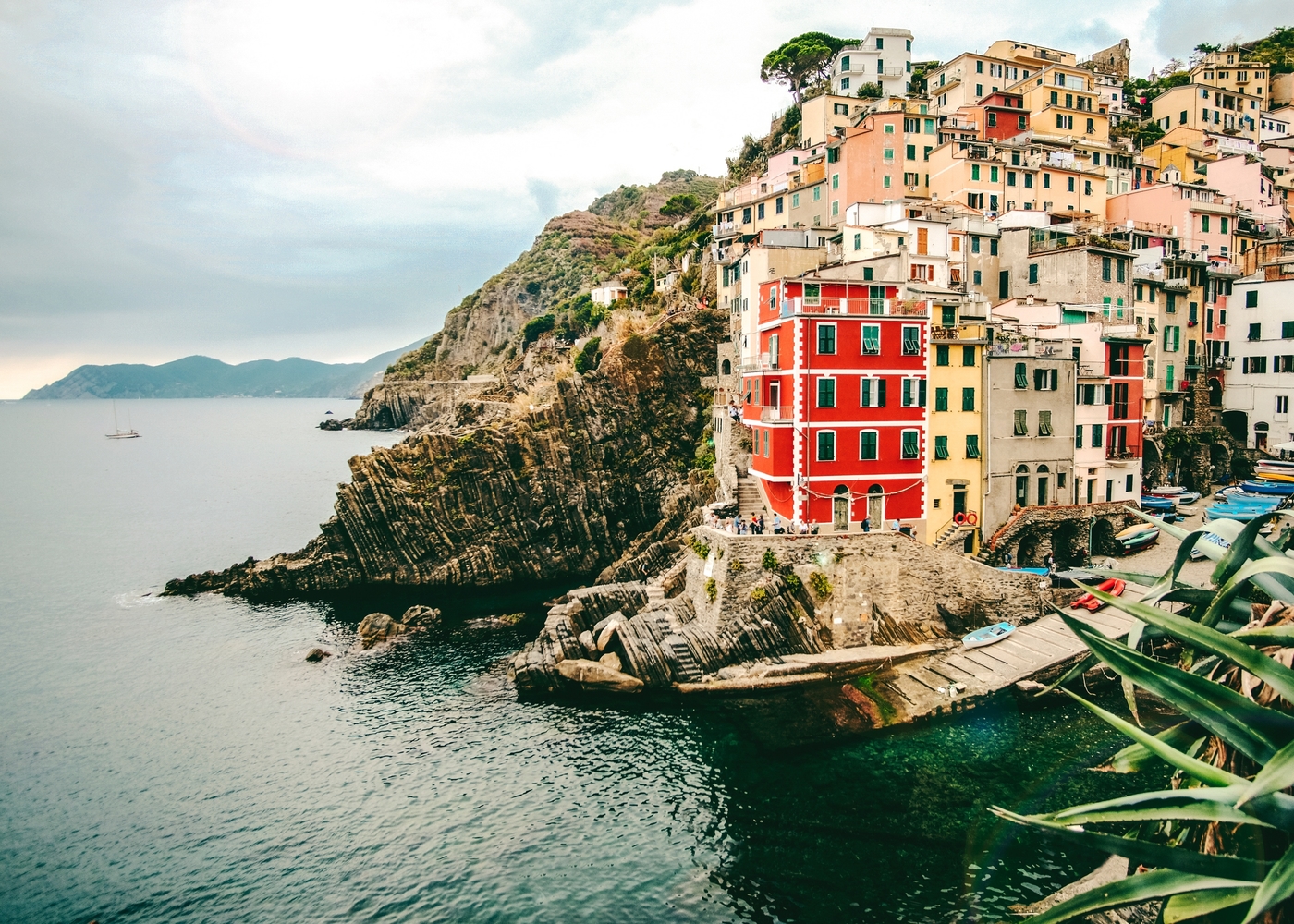 In theory, the metasearch channel is a welcome addition for hotel marketers. Consumers love the transparency and convenience, hotels capture guest details as direct bookings, and the cost-per-click model is often cheaper than commission-driven OTAs. But. And it’s a big one: the lower cost levels the playing field for non-contracted OTAs that undercut hotels with net rates secured from wholesales.

This is the real rate parity issue: non-contracted inventory ending up for sale online in retail channels, pulling bookings away from direct or contracted OTA channels while also increasing customer acquisition costs.

Other industry leaders understand that metasearch’s core value proposition to consumers is all about price. Steve Hafner, founder of Kayak, says that channel-by-channel price differences are why consumers turn to metasearch, saying:

“The future of metasearch isn’t dictated by advertiser ROI changes up or down. It’s driven by pricing differences among OTAs and suppliers for a ‘like’ travel option (flight, hotel, car etc). As long as savings can be had from shopping around, meta will prosper.”

In conversation with OTA Insight’s CEO Sean Fitzpatrick, we explore the power of the metasearch channel, specifically Google’s growing dominance and how hoteliers should think about metasearch in the broader context of travel distribution, channel mix, and contracting with third parties - some of which will be covered in Part 2.

Why is metasearch popular?

“The value to consumers is very real. It’s appealing to visit one site that searches across every other site for the same hotel or flight information. Consumers are sophisticated. They realise that the travel industry prices dynamically, and that the same travel product isn’t the same price everywhere.

“One surprising element to meta is that it’s also popular with business travellers. As an industry, we are sometimes lulled into thinking corporates aren’t price-sensitive or that they don’t like to shop around. Recent research suggests otherwise. It’s human nature to like a good deal.”

Figure 4 from EyeforTravel Traveler Loyalty Survey 2018 (PDF), which asks: how often do consumers use price comparison websites when booking accommodation?

“Metasearch is also popular for hoteliers because the bookings are non-commissionable direct bookings. The CPC model levels the playing field somewhat, so independents and smaller properties can bid alongside larger players more effectively. The model is also dynamic, so hotels can adjust spend and bids in real-time to reflect actual demand.”

What’s the downside to meta?

“The level-playing field also applies to all OTAs. The brand-name players are placed directly alongside smaller OTAs, which gives the smaller OTAs a much more financially viable opportunity to compete for clicks than on search. This is where rate disparity really comes into play - these smaller OTAs can’t compete on brand, customer service or reputation, so they do everything they can to source cheap supply and attract bookings with lowest rates. Even if the discounted rates are not contractually supposed to be sold at retail.

“The basic mechanism involves wholesalers contracting inventory at a significant discount and selling it on to OTAs at a discount which still leaves room for the OTAs to undercut hotels. Some hoteliers are unaware that guests book through these ‘non contracted’ OTAs - yet, their direct sales and marketing efforts are being undermined, their distribution strategy is being disrupted and they are directly losing revenue.”

“Unfortunately, we see more metasearch providers providing marketing oxygen to these non-contracted OTAs selling aggressively discounted wholesale rates. These channels are causing parity headaches for hotel operators, major OTAs and making it difficult to maintain consistent pricing and channel strategy for many hotels around the world.”

How does Google’s dominance over metasearch affect hotels?

“In the past few years, Google has accelerated its investment in hotel search. The hotel finder widget is now the most prominent feature of a given hotel search, providing billboard-level visibility to hotels and a finely-tuned interface. As I told Sean O’Neill from Skift a month or two ago, Google Hotel Search is increasing visibility for smaller online OTAs that sometimes use non-contracted rates.

“Of course, metasearch had already proven popular among hotels and travellers before Google. Brands like Kayak, Trivago, and Skyscanner put in the legwork to convert travelers to the meta, and it worked: metasearch has become a top channel for travel distribution.

“Google noticed and set out to leverage its search dominance into a metasearch play for hotel search. At the same time, pundits were warning of metasearch platform’s reliance on the Expedia/Booking duopoly. This hit fever pitch last year, with headlines asking ‘is the metasearch model in big trouble’ or heralding ‘the end of hotel meta search as we know it,’ all pointing to reductions in metasearch spending by the global OTAs.

“Google is also partly to blame for the feeling of a fading metasearch channel. Recent research found that 12% of all hotel bookings come from metasearch. Of those, a decisive 65% originate from Google Hotel Ads (GHA). The company seems to be capturing the majority of metasearch revenue at the detriment of competitors. In fact, the dominance is so solid that some competitors bid on GHA in a meta-on-meta play to capture clicks. Where there’s intense competition, there’s the potential for profit.”

Thanks for the overview!

In Part 2 on Tuesday, we'll continue with questions on strategies for dealing with metasearch and wholesalers.