What we learnt in Nashville: notes from last week’s Hotel Data Conference 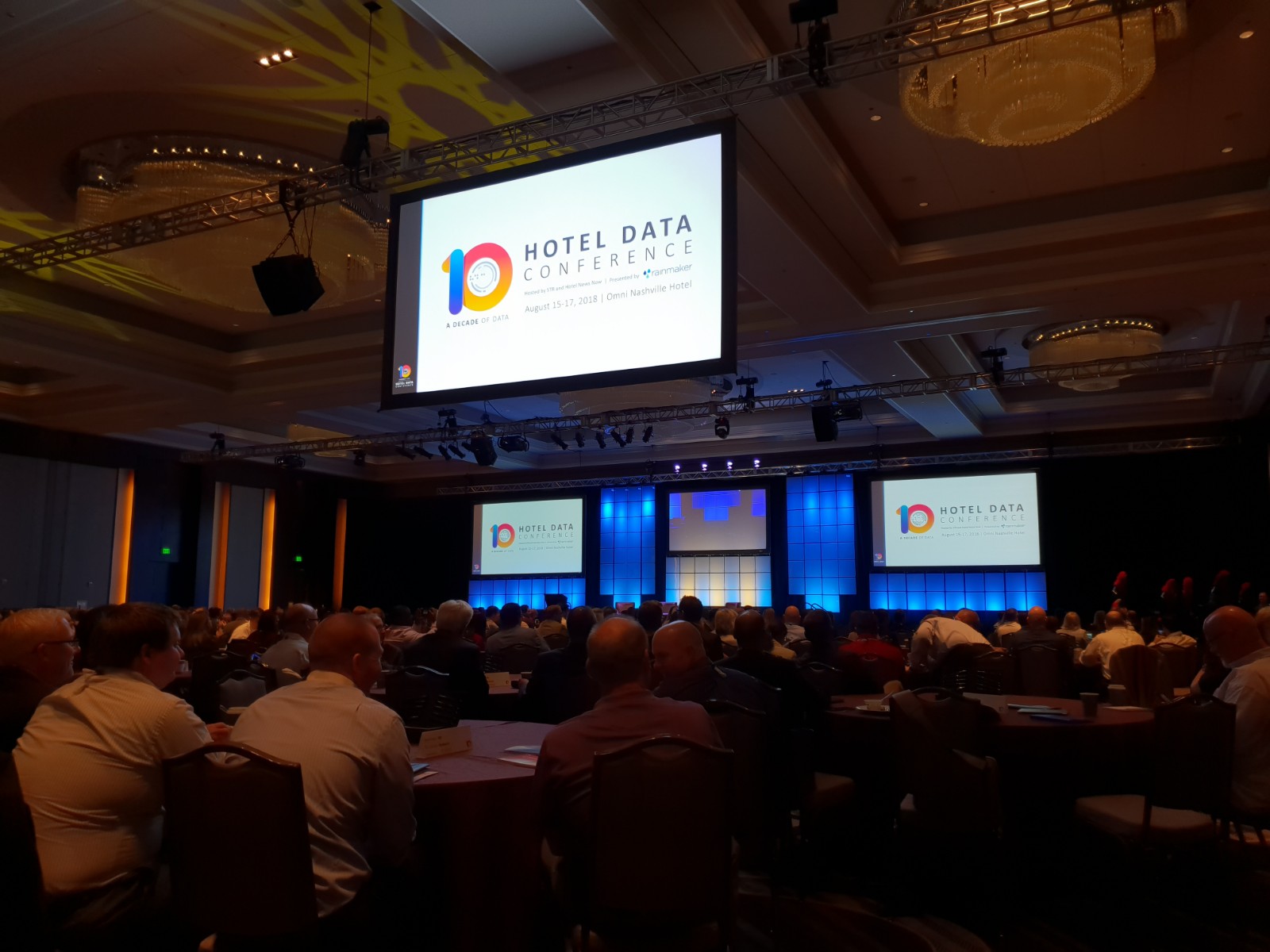 Brimming over with topical discussion and debate, STR’s Hotel Data Conference is always a highlight of our OTA Insight events calendar. This year’s was no different.

So what was discussed at the annual event? We review some of the key takeouts, trends and question marks from the two-day series of meetings and seminars. 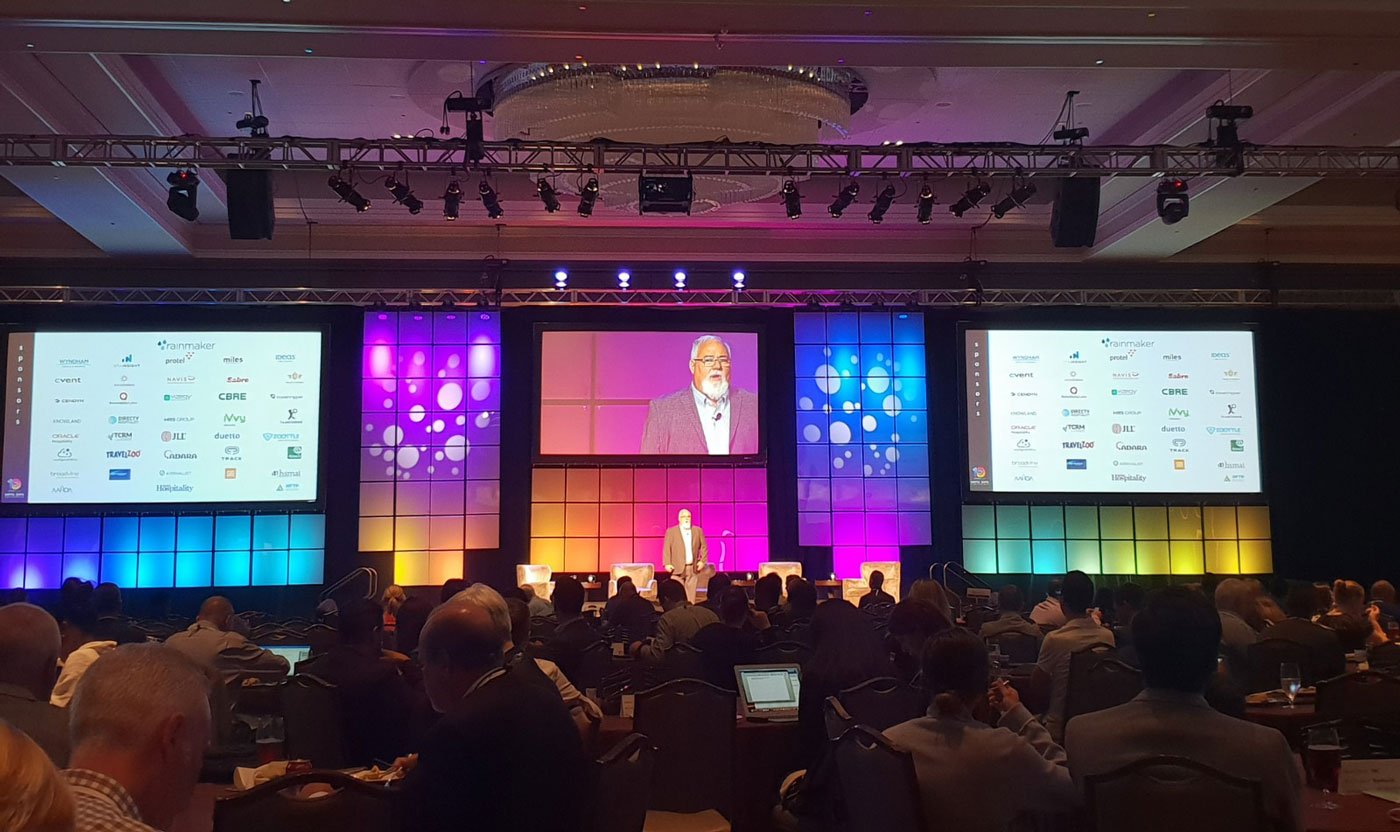 With hoteliers perpetually weighing up the tradeoff between the increased reach offered by OTAs versus the commission-based dent in their profits, distribution remains an ongoing and vexed issue.

It was no surprise that “Distribution: A Hotelier’s Guide to Channel Surfing,” a panel discussion in which OTA Insight’s co-founder and CCO, Gino Engels, took part, was a big hit on Day 1.

Bryan Wroten, a senior reporter at Hotel News Now, neatly summarised that “hoteliers generally have reached a place of acceptance that they need OTAs at times because of how they can help to boost occupancy, but there is a limit to how much they’ll allow in terms of commission fees and lowered room rates”.

But how is this affecting the bottom line? One stark data finding from the gathering - borne out by attendees representing numerous different brands - was that the marketing cost associated with driving direct bookings has tended to more or less match that which would otherwise be paid in OTA commissions.

No discussion of distribution would be complete without talk of parity, which was highlighted by evidence that the advertised rate for OTAs undercut independent and local chains 48% of the time; the figure for major chains was 24%. (See OTA Insight’s Q2 Hotel Parity Report.) The underlying point from this came down to wholesaler relationships and the ongoing undercutting issues, and the continued non-contracted OTA “whack-a-mole” problem.

Why ADR has been flat for several years in the US, unable to keep up with other metrics - particularly occupancy - is arguably the question for the industry, not just the conference, where it featured as one of the most popular sessions.

Delegates discussed: how using the right tools can allow them to safely raise rates; how risk tolerances affect occupancy; how it’s safer to drive RevPAR via occupancy; and how to drive more base business.

The role of OTAs was, of course, also discussed, not least the issue of their growing fees and the relationship they have with wholesalers.

So how can you maximise growth and ADR?

Our take is that it has become even more imperative to have the best competitor and market intelligence to squeeze out those incremental gains as the market continues to tighten.

End of the cycle in sight? 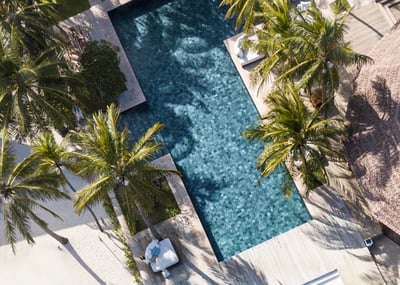 There was also much continued speculation as to when the current growth cycle will end.

An emerging consensus was that unless something major impacts on the market or a “black swan event” occurs, it should continue for at least another two years. But expect a sharper focus on forward-facing data - not just historical data - as the market continues to augment with further accommodation innovations. As belt-tightening rises with a slowing cycle, greater internal focus on educating all levels of staff to understand data and segmentation to drive demand is also likely.

All of which leads to the central data-related issue with which revenue managers are grappling:

The underlying point highlighted throughout the conference was that it is impossible for hoteliers to take full advantage of market opportunities without the best data on which to make pricing and revenue management-related decisions.

But it’s not just about having the data; with so many metrics, KPIs and trends to track, it’s about being able to effectively utilise it. So it’s no wonder that hoteliers are focusing their efforts on investing in how to be more sophisticated with their data to capitalise on it through more informed decisions.

Find out how OTA Insight's data solutions can help your hotel today.