PhocusWire: Marriott and Expedia in the spotlight, Amoma in the deadpool 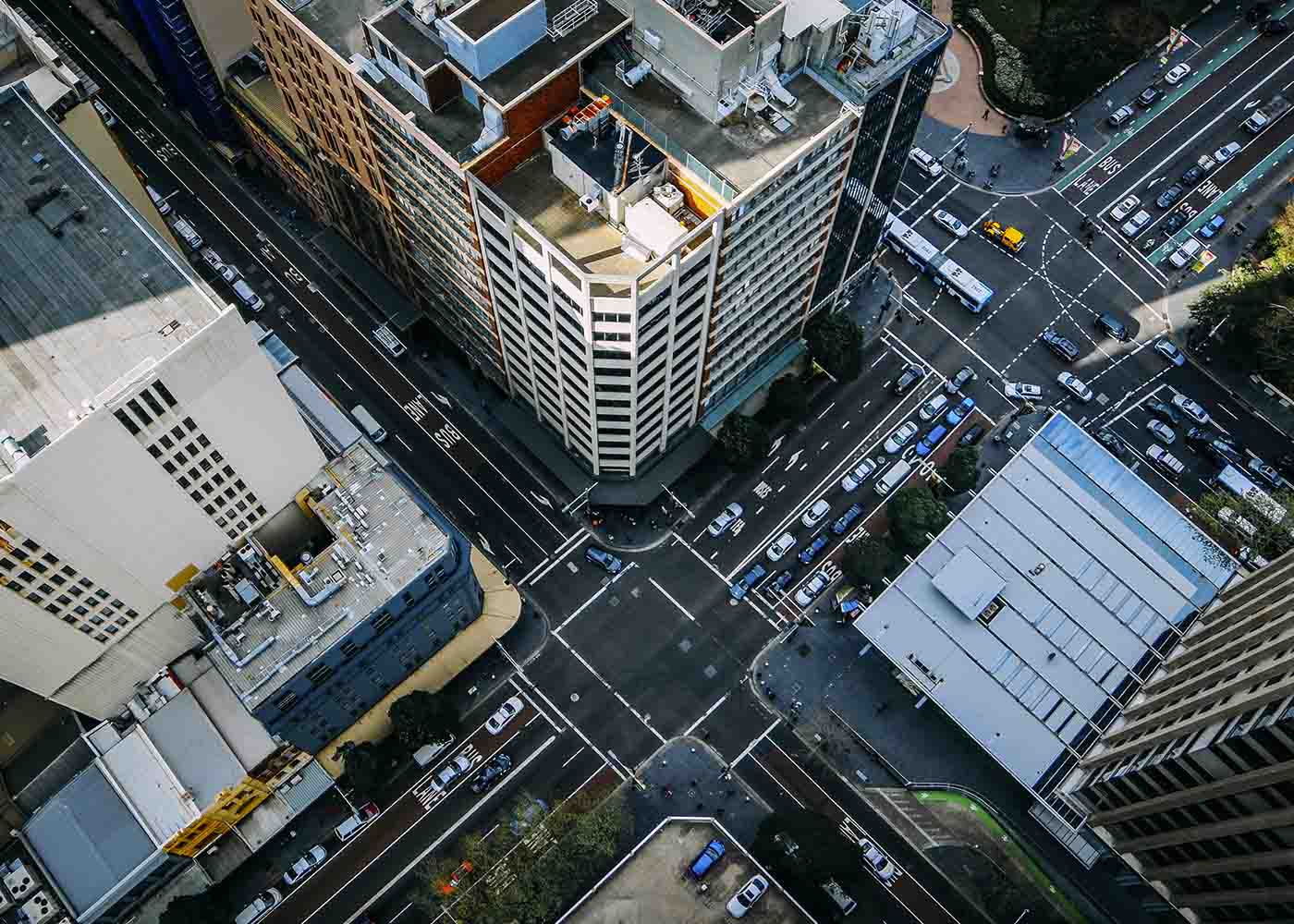 Hot off the heels of an exploration into Google’s “lowest fare” price guarantee, OTA Insight Co-founder and Chief Commercial Officer, Gino Engels headlined Phocuswire last week, with more insights into wholesale changes in distribution in the wake of Amoma’s demise and moves from both Marriott and Expedia.

You can read the full article on PhocusWire; here’s how it starts…

Big news on the hotel distribution front: Amoma has gone out of business. The company blamed “unsustainable financial conditions” for the sudden closure.

In our latest parity report, Amoma was often the most-discounted channel when comparing the average percentage discount to the direct booking rate.

This meant that it was repeatedly undercutting hotels’ own rates, usually by selling uncontracted inventory from wholesalers.

Since rate disparity has a significant impact on profitability for hotels, the demise of a channel with a negative parity history is noteworthy.

But is it going to change anything? Not really. Here’s why.

Gino’s article goes on to discuss:

Read the full article on PhocusWire.