Prep for parity: crucial facts and stats ahead of our webinar 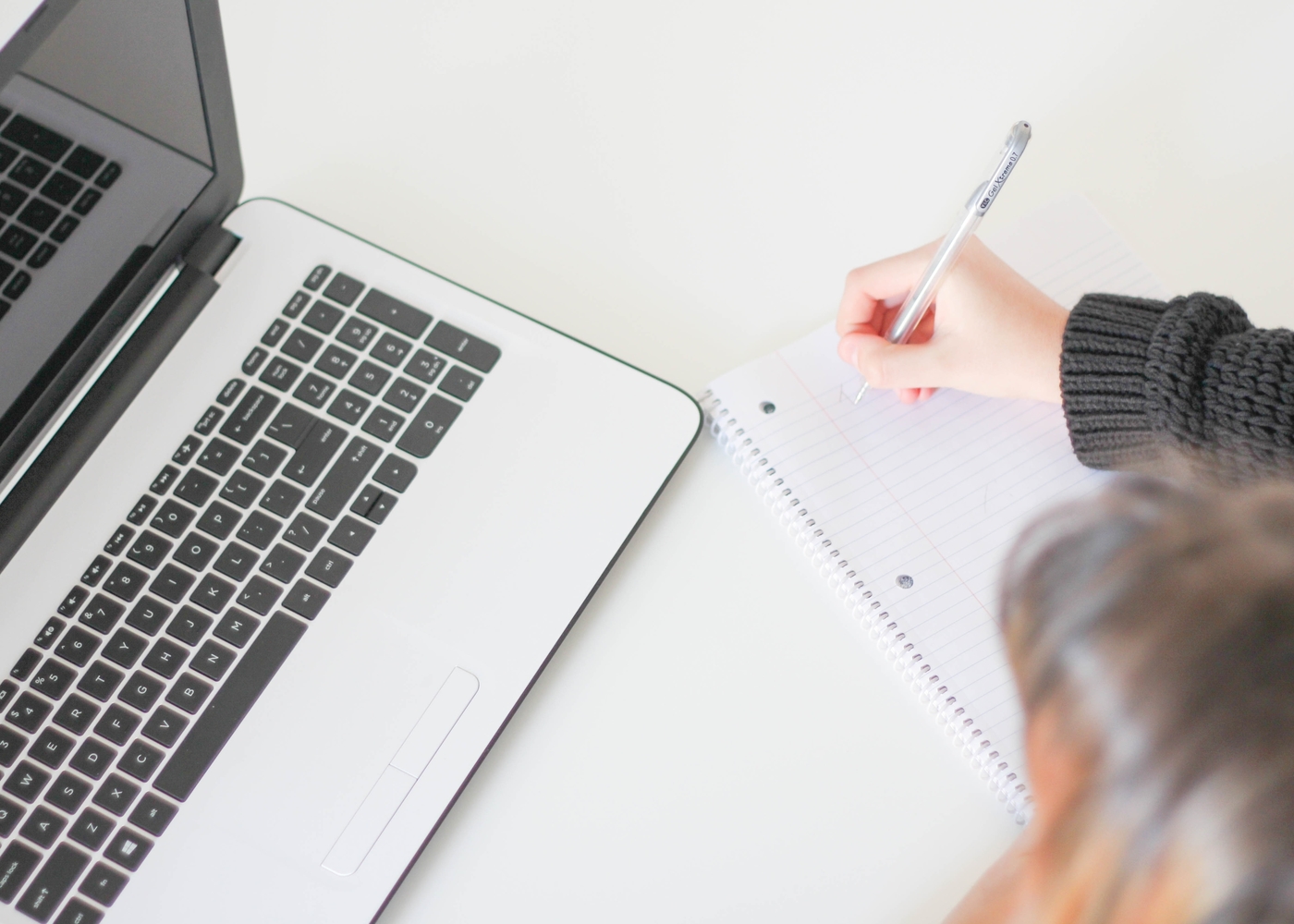 Online travel agents: for most properties, it’s long been a case of how to work with them rather than whether to.

The additional reach OTAs bring to hotels - particularly independents and small chains with smaller marketing budgets - is hard to overestimate.

But there’s a cost, and not just that they take a cut: disparity, the difference between quoted prices on hotels’ own websites and those shown on other channels.

When your rooms are promoted at a lower rate on another channel, you can be hit three times over:

OTAs are here to stay, though - by 2015, there was one OTA booking for every 2.7 direct bookings, representing a market share of roughly 27%.

That number has grown, as has the number of OTAs competing for business.

And when the relationship works, it’s good for all concerned.

After all, as Jennifer Kim, director of revenue management for Cycas Hospitality, recently tells us at OTA Insight: "OTAs are not always the bad guys. They have a really important place in our distribution. We just need to be smarter in how we leverage these channels now.”

The same is true of wholesalers, who can provide a valuable safety net for revenue managers when planning for periods of low demand.

But where and how does it go wrong with these various distribution channels? And what’s the size of the problem?

First consider this simplified flowchart, which shows the various paths from hotel to customer: 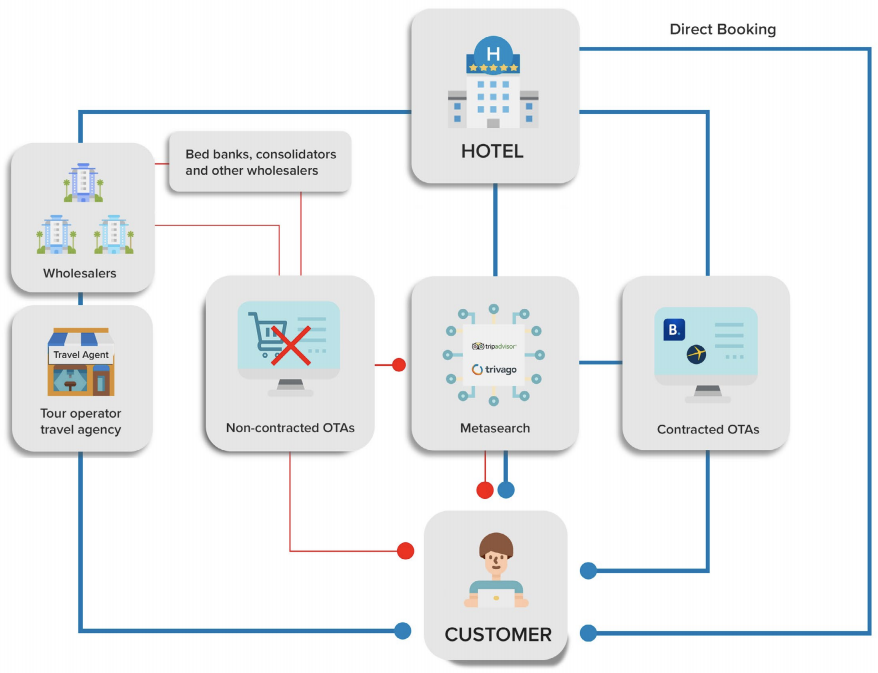 In the case of the former, problems are often technical, arising from “stale” cached data fed into external systems, tax and currency miscalculations, or other inconsistencies.

Other causes include the practice of OTA market managers approaching property-level managers at chains and offering to reduce their rates as part of promotions.

Based on a year’s worth of data on thousands of hotels, here are some stats from our Annual Hotel Parity Review on contracted OTAs.

These show how often there was a loss for the different top-level categories of hotel we analysed, where by “loss” we mean an instance of a room on an OTA being promoted at a lower rate than on a hotel’s own website.

With the latter - non-contracted OTAs - the cause is usually a wholesaler breaking the chain by unpackaging rooms bought in bulk and selling them on to OTAs who still have enough margin to undercut hotels.

These are the equivalent “loss” stats for non-contracted OTAs, as published in the same report:

But these are just headline statistics. What’s revealed when you dig deeper? How in control of their rate parity do hoteliers feel? Who else is it important to monitor in a landscape of diverging distribution channels? 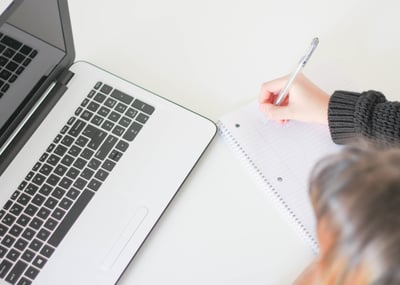 And who exactly are the offending wholesalers? As the numbers above show, the issue is worse across the board in the case of non-contracted OTAs, and hoteliers need actionable insights.

For answers to these questions, you need to read the review and attend our webinar, The real rate parity problem no one is talking about, which considers these issues and more.

It’s surprising how unaware some hoteliers are about what’s happening, day in, day out when guests book through the many channels out there. Just how much of their revenue is being threatened?

In the webinar, we’ll uncover the real wholesale to channel pathway and pinpoint the biggest undercutting offenders disrupting both your parity and revenue.

By the end of it, you’ll leave with the tactics you need to step up your parity game and stop leaving money on the table.

This article was first published on PhocusWire. Register to watch a recording of the webinar.