Shifting your budget to direct – not a fad: part 1 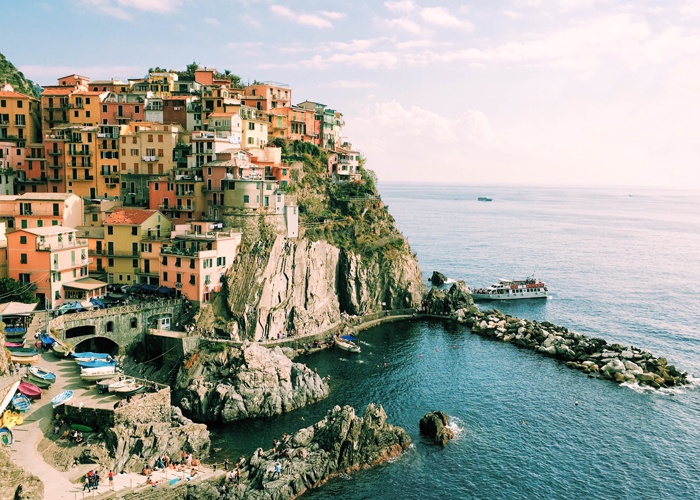 With the explosive growth of the Internet in the late 1990s and 2000s, it is not surprising that online travel agencies (OTAs) formed and thrived. But their growth rate was unexpected, and hotels scrambled to adjust to the new reality.

The setup: rise of the OTAs and shift away from book direct

The first OTA came into being with the launch of Microsoft Expedia Travel services in October 1996. By 2011, OTAs grew to about one booking for every 4.3 direct bookings—roughly a 19% market share. This averages to about a 1.3% increase per year.

By 2015, there was one OTA booking for every 2.7 direct bookings—roughly 27% share. OTAs were grabbing market share at the rate of 2-3% per year.

What helped the OTAs in the early days was their agility during tough times. When worldwide travel suffered in the aftermath of the 9/11 attacks and later during the 2008 financial meltdown, the OTAs’ global reach gave them a competitive edge. The struggling hotels and brands were willing to strike deals with online travel agents to sell their inventory. 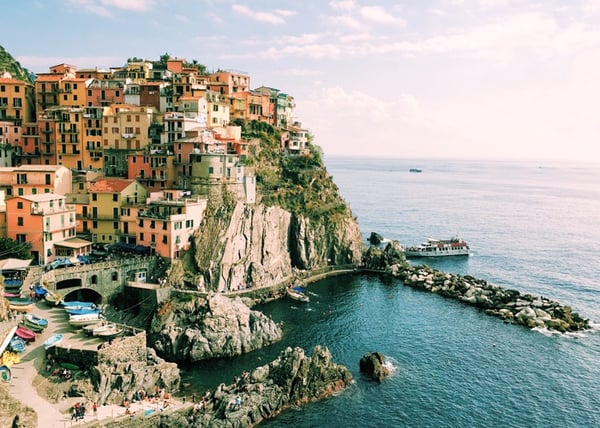 For instance, prior to the 9/11 attacks, between 1% and 1.4% of rooms were booked through intermediaries like OTAs. Shortly after 9/11, that percentage grew to between 4% and 6%.

OTAs know how to reach customers. With a huge marketing budget, they are able to find customers where hotels, even large ones, will find it hard to reach. The price for this service is the commissions paid out of booking revenue.

The more customers OTAs find, the more business for the hotels. So, what’s the problem?

If OTAs just brought new customers and the hotels continued to retain those that would book directly, there would only be positives for the hotels. However, OTAs built their businesses by diverting some of the direct-booking customers to OTA customers.

Phocuswright, in its report, pegged the OTA 2016 market share at 39% (brands’ share at 61%) and estimated it to rise to 41% by 2020. The dilution of direct bookings from near 100% in 1996 to 61% in 2016 with prospects of continued decline is clear evidence of the OTAs cannibalising direct booking customers away from the brands. 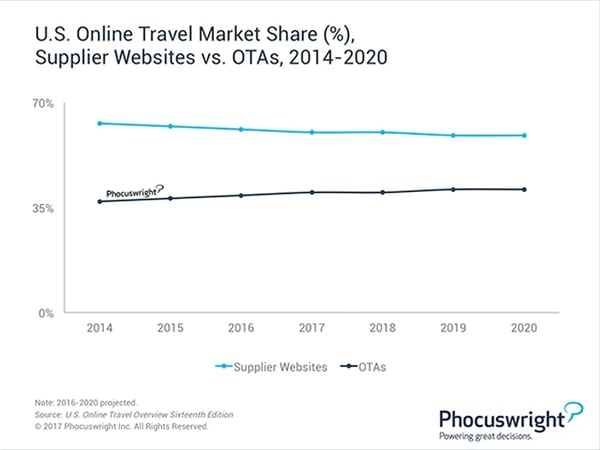 This meant the hotels started paying out commissions for bookings from customers who would have booked directly otherwise—a diversion of the booking traffic and a drain on profit.

Reduction of revenue capture from 2014 to 2015 in the chart below corroborates these increasing costs for customer acquisition.

Also part of the same report is the observation that commissions paid to third parties were rising consistently at twice the rate of room revenue growth for the period 2009-2015.

For years, OTAs claimed that the presence of a hotel in their listings not only helped them garner commissioned bookings but also increased direct bookings through what’s called the Billboard Effect.

In 2009, and again in 2011, there was a Cornell University study that reported a direct, positive correlation between a hotel’s presence in Expedia listings and their rate of direct booking revenue. This is the Billboard Effect that provided fuel to OTAs’ claim that they influence higher direct bookings.

However, a newer study in 2015 using clickstream analysis, which included attribution, has debunked the billboard effect. Net result: once a customer starts using the OTA interface, they rarely go back to the hotel website to conduct business.

By 2015, it was time for hotels to take countermeasures to control the cost of acquiring bookings.

The remedy—start of the shift to book direct

The OTAs spent considerable resources making it easy for customers to book online. Brands move notoriously slowly, and this contributed to some of the book direct customers migrating to the OTAs. Customers also liked the price-shopping nature of the OTA sites and the adoption of widespread OTA use took hold.

Marriott launched its campaign, It Pays to Book Direct, in August 2015, and unveiled its rewards member rates in April 2016 to entice more direct booking customers. It was joined by Hilton in February 2016 with its own campaign, Stop Clicking Around, for growing its direct bookings.

Book direct soon became one of the biggest discussed topics in the travel industry, spawning events such as the Direct Booking Summit, and opening the door to new tech companies who sprung up to help hotels with their direct bookings.

This is the first of a three-part series. Read Part 2 and Part 3 or download our white paper, which consolidates all three parts.

Shifting your budget to direct - not a fad