[Data] Turning the tide: when will bookings outpace cancellations again? 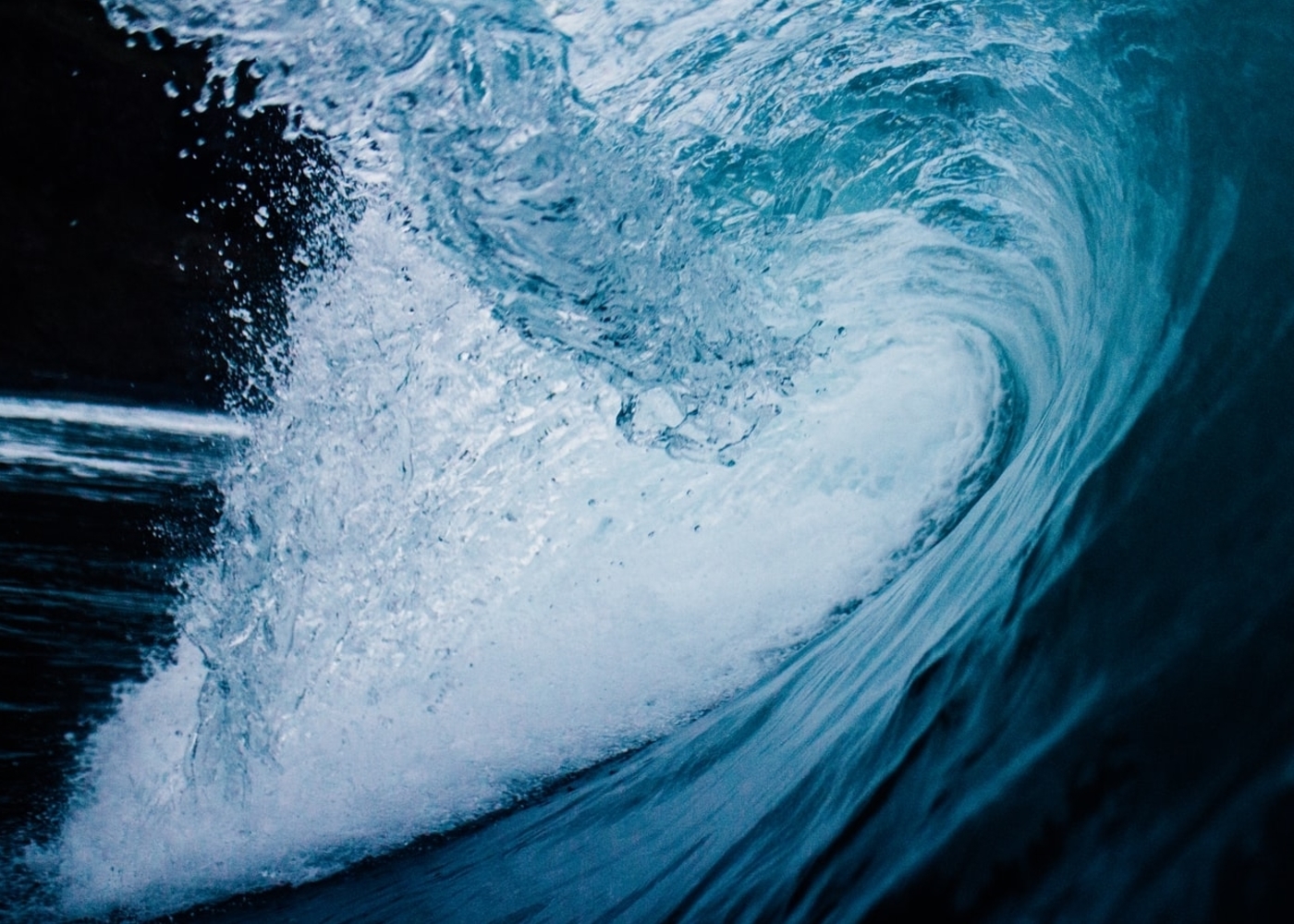 Major markets that are dependent on international travellers have seen drastic shifts in business in the past few weeks. While no market seems immune to the impact of COVID-19, airline traffic and demand for accommodation are more closely linked in these major markets than elsewhere, making it worth exploring shifts in patterns on both sides.

The relationship between bookings and cancellations

Net pick up has always been an important indicator of healthy business building on the books - usually compared year over year, intended to show that applied strategies succeed in reaching the desired next level of profitability. Today the relationship between bookings and cancellations has temporarily been reversed: hotels in major markets are now used to seeing more cancellations come in any one day than new reservations; a negative pick up as visualised here in the bookings to cancellation ratio.

Located closer to the initial outbreak, Singapore saw this ratio begin to tip in favour of cancellations sooner, for a few days in February, than markets where the virus arrived with a delay; it then performed well until its later ‘second wave’, more severe outbreak. There are also clear indications in the cancellation behaviour here when the lockdown extension was confirmed on April 21st.

New York and San Francisco make for an interesting comparison to the rest of the US, as its ratio of cancellations to bookings took off twice as strong -  which may not be a surprise since major cities on the east and west coast were hot spots, but it is also in line with hotel open rates in the rest of the country staying mostly above 50%, for those who have been following our market data.

Perhaps most noticeable now is how some markets turned the tide, decreasing this ratio again sooner and more consistently than others, working towards the tipping point: a shift back below one and close to zero (the previous rate for most markets can be benchmarked at 0.25), where bookings outpace cancellations again. This will certainly be a turning point that indicates a sustainable increase in business.

How net pick up relates to flight searches

It is worth considering that the bookings currently being made in the above ratio are coming into these major markets at a time when air travel has been severely impacted and flight volumes decimated, indicating the importance of local and domestic demand. In line with that Skyscanner data shows that searches for flights are shifting in favour of domestic flights, particularly in countries large enough to warrant longer domestic journeys to still be completed by air. 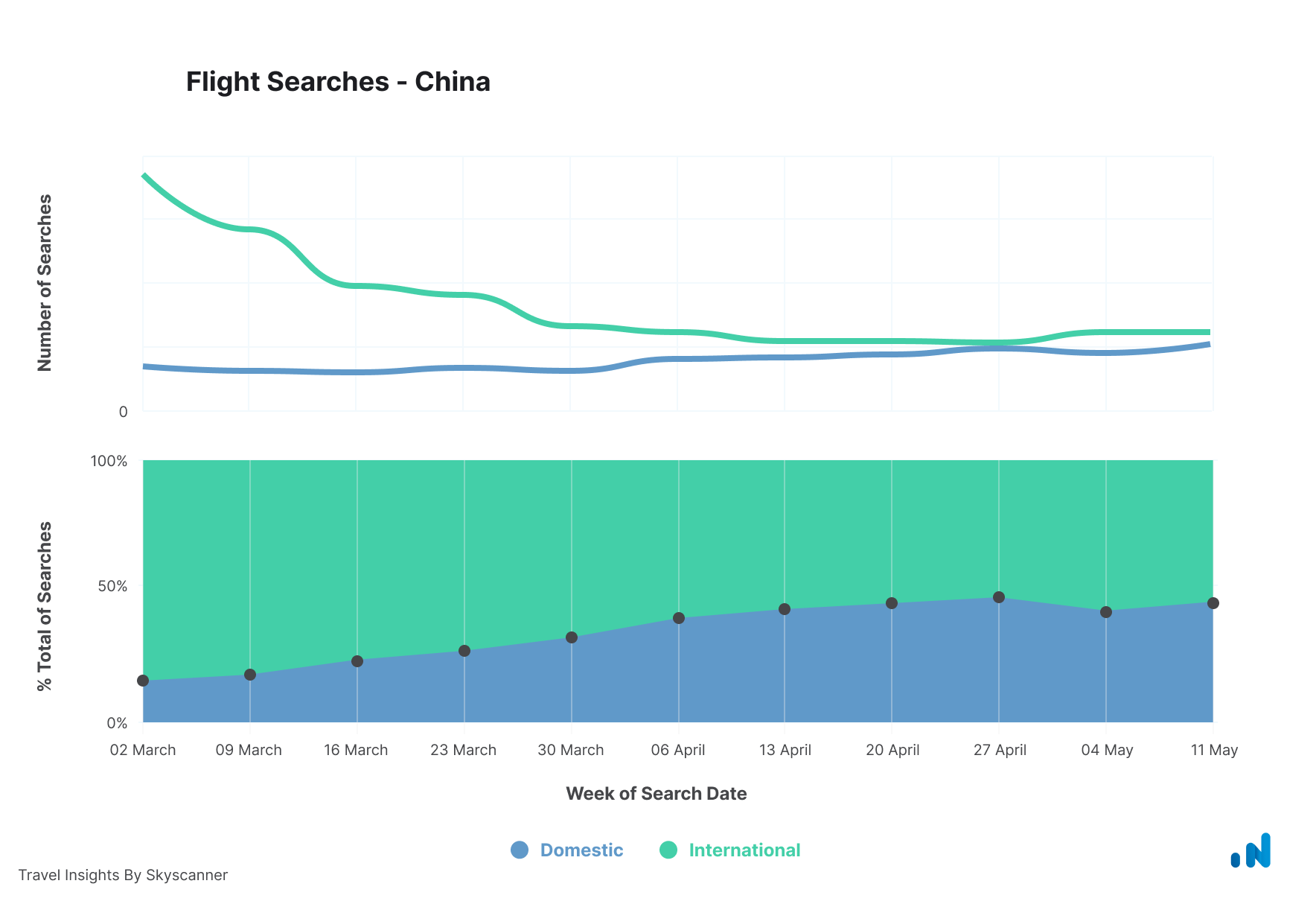 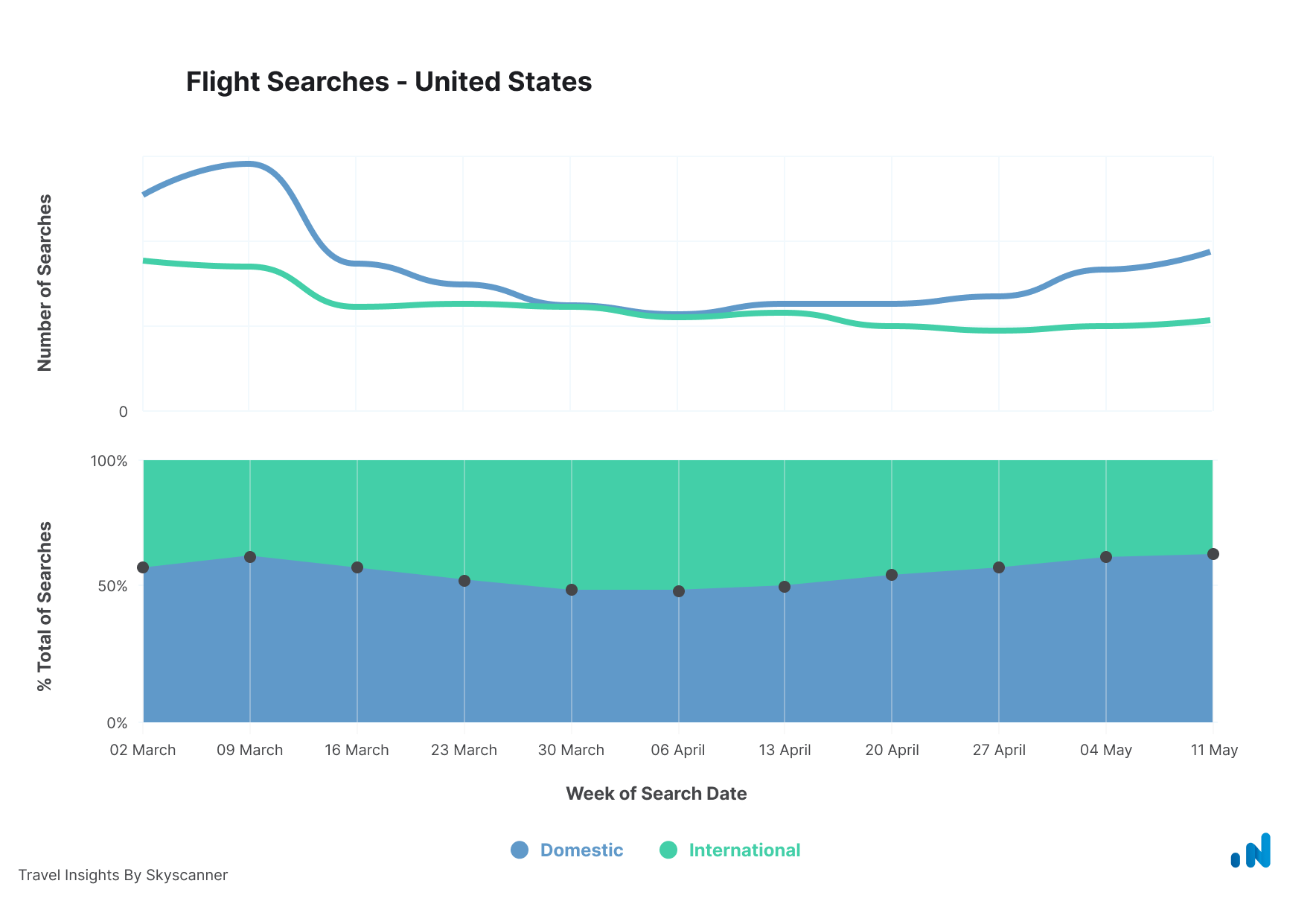 Unsurprisingly, the same search data for flights also points to longer lead times being less affected by the drop in search, in line with hotels in major markets increasing the proportion of bookings they receive at a 90+ day lead time in these uncertain times. 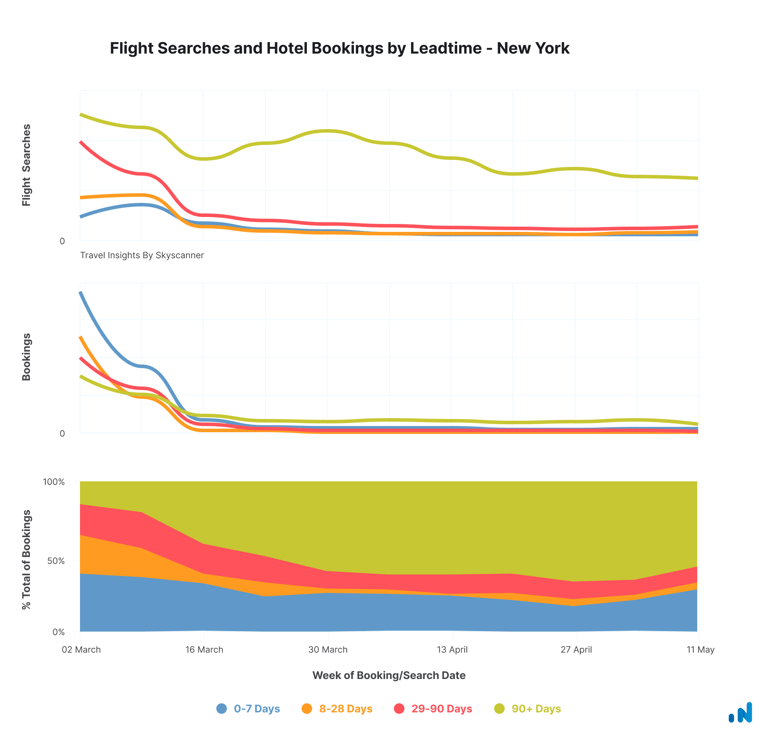 This longer lead time in turn explains how transient on the books data currently compares year over year: the vast gaps between last year’s on the books business and this years’ persist longer in some markets than others. This is business that used to come in at shorter lead times and in high volume.

Where the lines for this year and last year meet again an optimistic view will still see opportunity to match pace going forward, if demand returns and can indeed be captured back into these same hotels. Thinking back to the longer lead time, perhaps this is where more focus should go now: while many hotel operators will continue to monitor the ratio of bookings to cancellations they will also be well advised to keep an eye on their own and competitors’ rates and evolving patterns further into the future than they were perhaps used to. The data will teach us who is returning first and at what lead time, potentially identifying the persona of a new generation of hotel customer helping us turn the tide.

Want to see how Revenue Insight helps you turn your PMS data into actionable insights in a simple click?