What hoteliers need to know about rate parity: part 1 in a series 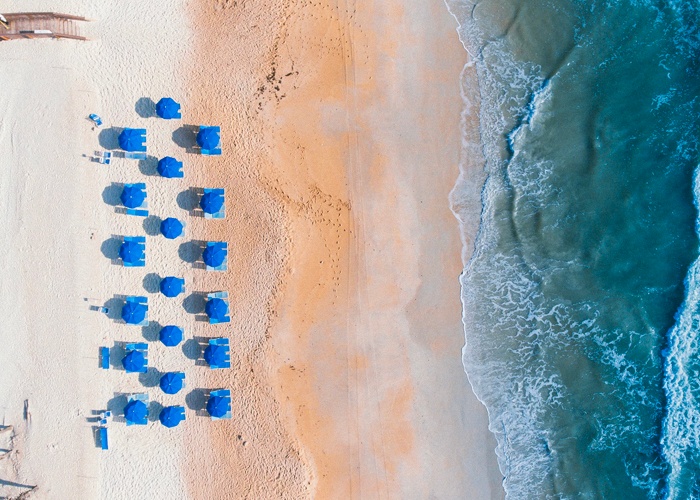 In fact, multiple hoteliers recently reported that Agoda is “selling unauthorised static wholesale rates through the site, undercutting them on price without any regard for contracts… [and at] other times the feeling is Agoda takes a contracted rate and shaves its margin to push the price below competitor and hotel pricing.”

But hoteliers need OTAs to increase their reach, so shying away completely is not the answer. The question is not if you should work with OTAs, but how.

In this blog post - the first of a short series tying in with our new eBook, Hotel rate parity: understanding and meeting challenges - we discuss why rate parity is so important, what the key causes of disparity are, and how you can begin to take back control and enforce parity at your hotel.

Why is rate parity so important? 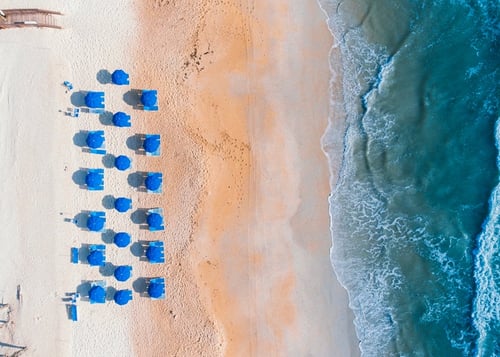 Rate parity is important because disparity cuts into your hotel’s profits, confuses customers, and causes tension between distribution partners.

And while you may have parity written into your legal agreements with OTAs, as seen in the Agoda example above, parity is still difficult to enforce.

OTAs have low overheads, allowing them to remain profitable while undercutting the price the customer sees - at your hotel’s cost. Rate disparity is not only damaging to your hotel’s profits (the cut will often be in excess of 20%), but also your hotel’s brand reputation. Guests will wonder why there’s inconsistency, and question whether they’re getting good value for money.

For revenue managers who already deal with the flux in demand that is characteristic of the hotel industry, rate disparity brings an extra layer of complexity into your hotel’s pricing strategy, playing mischief with your supply and demand curves.

For this reason, monitoring parity and identifying which parties might be behind it is crucial.

There are two principal causes of rate disparity:

Contracted OTAs work on a direct net merchant or commissionable basis with hotels or chains, and they usually reflect a hotel’s best available rate (BAR) in their pricing.

Typically, parity problems are technical, and can arise from outdated data fed into external systems, tax miscalculations or other technical inconsistencies.

If it’s not a technical issue, it could be due to a contracted OTA’s market manager approaching a property-level manager of a chain hotel or franchise to persuade them to reduce their rates as part of a promotion designed to fuel business.

This is then input into their channel manager tool, which feeds the OTA - but those prices don’t feed through to the group’s central pricing system, causing disparity between the Brand.com price and the OTA.

Non-contracted OTAs have no contractual obligations to hotels. Rather, their relationship is with a wholesaler or travel agent, who provides them inventory directly with an opportunity to sell rooms at prices marked up at the non-contracted OTA’s sole discretion.

Problems arose - and still arise - when wholesalers started to sell to those who“unbundle” rooms that had been intended for discounted packages or tours.

Metasearch engines, an expanding presence in the online booking scene, have added a layer of complexity to the situation. The cost-per-click and volume of traffic generated by the major players in this field - TripAdvisor and Trivago, with Google also getting in on the act - has changed markedly in recent years.

According to Inderpreet Banga, senior director, e-distribution and wholesale strategy at Wyndham, a lot of rate parity issues are caused by static agreements; “If you go to Kayak or Trivago, you will find that those hotels with property-level agreements are likely being undercut by the big players, and that’s a threat as you aren’t building your direct base.”

To learn more about group strategy to tackle parity issues, watch our latest on-demand webinar, which features Inderpreet as a panellist.

How can hoteliers combat rate disparity?

To enforce rate parity, it’s essential for hoteliers to have a firm grip on their contracts and to know where - and at what rate - their inventory is being distributed.

For further reading on this topic make sure you subscribe to our blog, as we’ll be discussing parity in more depth over the coming weeks and months.

To read about this topic in more depth, download our eBook