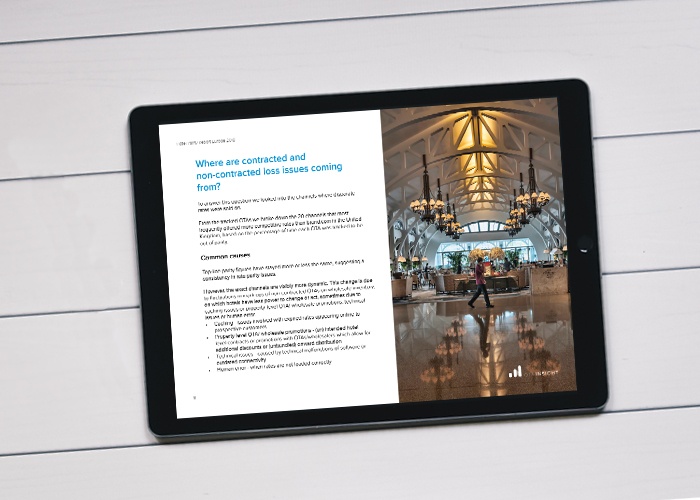 Why should I read it?

Surveys indicate disparity is a headache for most revenue managers, so the chances are it's a concern for you and your colleagues.

At OTA insight, we have been conducting an ongoing survey on the current state of parity where key early findings have already shown that more than half of the hotel professionals still don’t feel in control of their parity, even though they are satisfied with the technology they are using. This raises some questions on how parity is perceived amongst hoteliers and where they feel they should be versus where they currently stand.

Read this report to understand the United Kingdom's parity performance and understand where the disparity issues are originating from.

What makes us unique 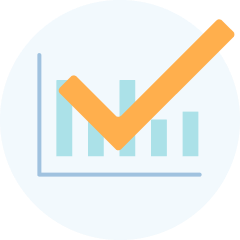 Our easy-to-understand dashboard with real-time data and instant drill-down capabilities enables our customers to spot and leverage opportunities.

Rated the highest satisfaction score in the hotel industry. Global 24/7 customer support ensures peace of mind across all time zones. 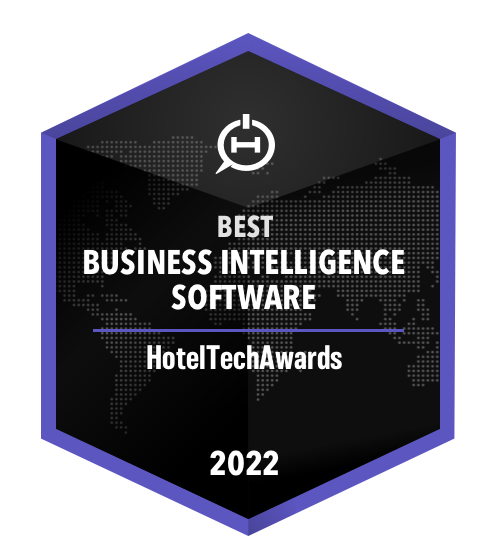 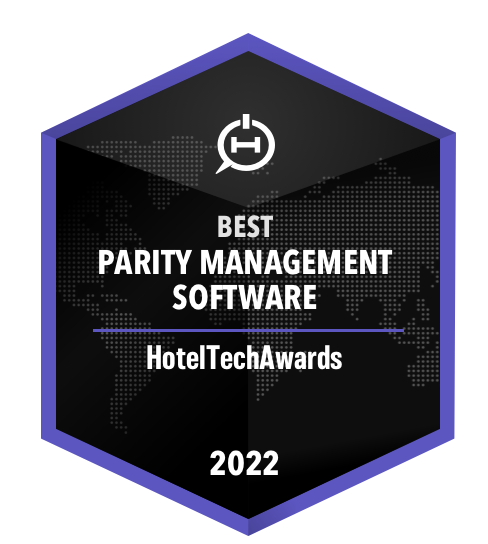